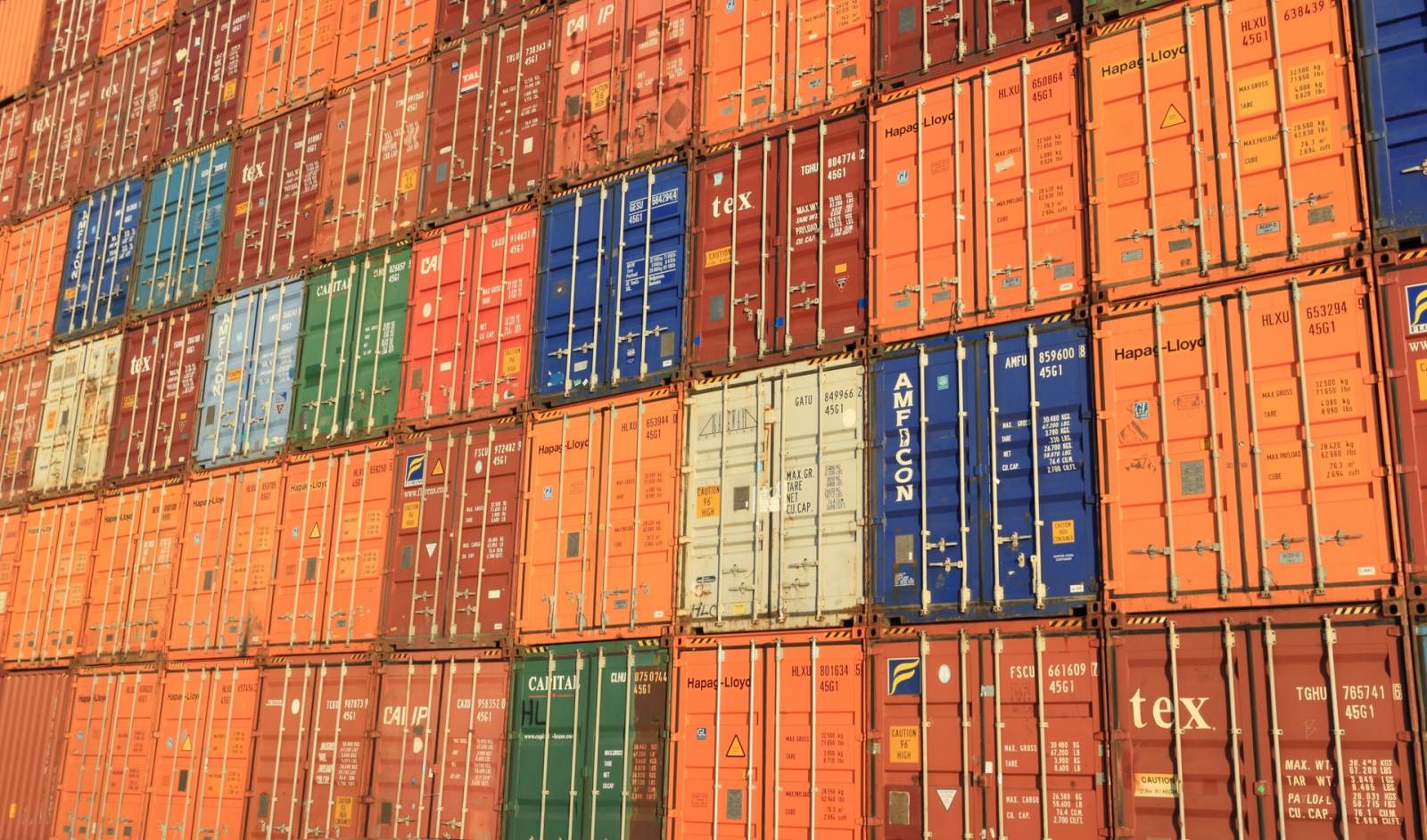 This is a fourth post in a series, describing the problems my team has faced during implementation of Jenkins pipelines in Kubernetes.

Why would we want to build Docker images in Kubernetes

Often Kubernetes is the platform of choice both for the production environments and the CI(/CD) pipelines that we use for our development processes.
Since Docker images are the basic building blocks, we must be able to build them from within our Kubernetes hosted pipeline.

Ways for building Docker images from within Kunernetes

There are multiple ways and tools that we can use for building Docker images from our Kubernetes based CI, and they were not created equal.

I’ve compiled below a list of various ways you can build Docker images in you CI pipeline with advantages and drawbacks of each method.

There are several projects that enable building Docker images without using a Docker daemon.

Google Jib project builds Docker and OCI images for Java applications. It is available as a Maven and Gradle plugins.
Jib allows unique Java related features, like separating various components of what was previously inside an uber-jar, to a separate layers, thus improving efficiency in consecutive updates. It provides a rich feature set, however it imposes some limitations by design, like it expects a ready docker image for any system packages.

Google Kaniko project is specifically designed to build Docker images from a Dockerfile inside a Kubernetes cluster. Can obtain the context from Git, online storage (S3 or GCS) or a local directory. Can store image caches in a persisted volume. Requires root.

Buildah project specializes in building OCI images. It uses its own set of commands that replicate all the commands found in Dockerfile. The ability to build images without using a Dockerfile, allow incorporate building images in scripts.

Google Bazel is a multi-language scalable and extensible build tool. The component for building Docker images is called Docker rules.

Use a cloud native build solution

Using one of the cloud providers managed services for building Docker images, like the Google Cloud Build.